With her French roots Mia has had quite a journey from being a small town girl .

With a career spanning over a decade long boasting a catalogue of chart-topping hits and a best-selling debut book, Mia Martina has made a name for herself as a multi-platinum, international recording artist and author.

Mia made her solo recording debut in 2010 with the global smash “Stereo Love.” Soon after, she secured 8 gold records, 2 platinum records and dominated charts all over the world. Mia’s success continued with the release of smash-hits like “Latin Moon”, “Burning” and “Heartbreaker” from her debut album, Devotion, and later with classic collaborations like “Beast”, “Danse”, “Sooner or Later”, and many more. 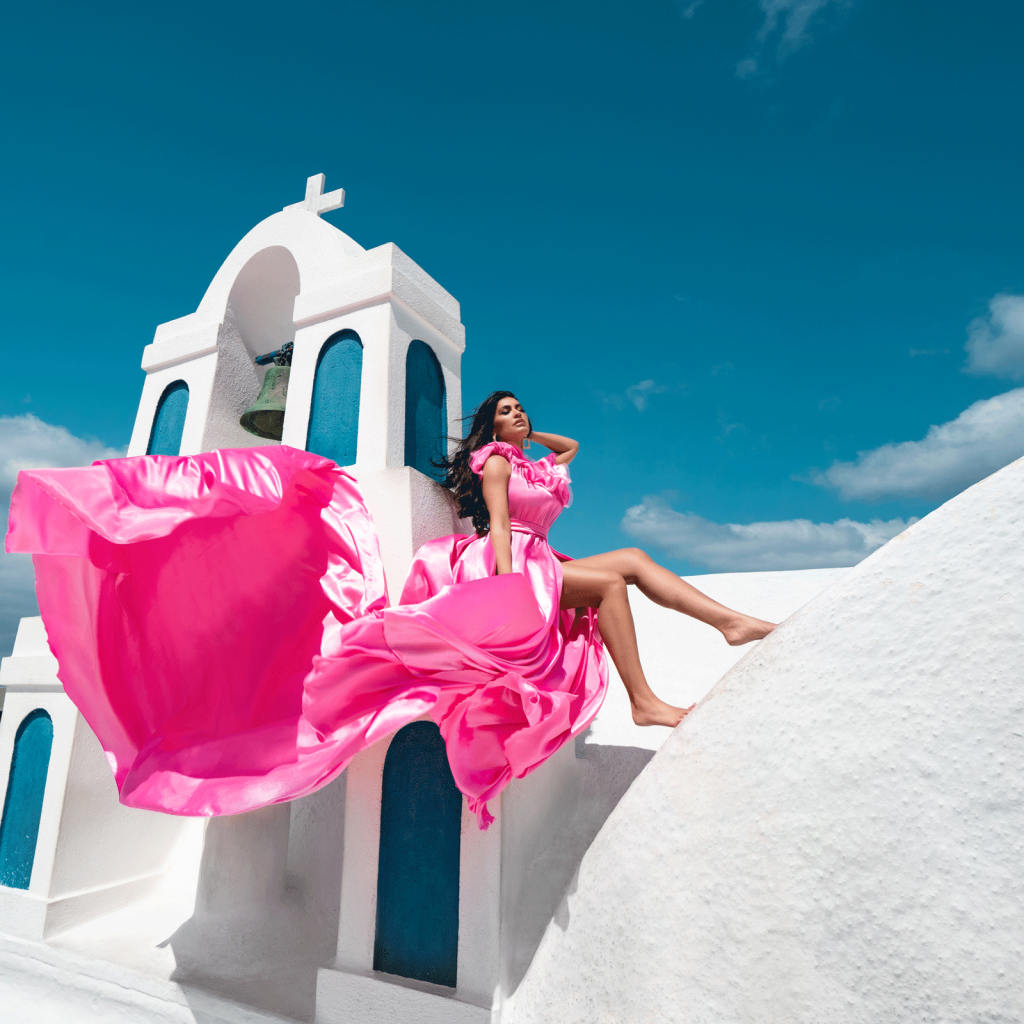 In 2019, Mia released her long-anticipated EP, Daydream, which included her infectious single, “Different Kind of Love”. Proving herself as more than just a singer-songwriter, Mia has been celebrated as a strategic and savvy business woman, providing coaching and mentorship to young girls and businesswomen alike. 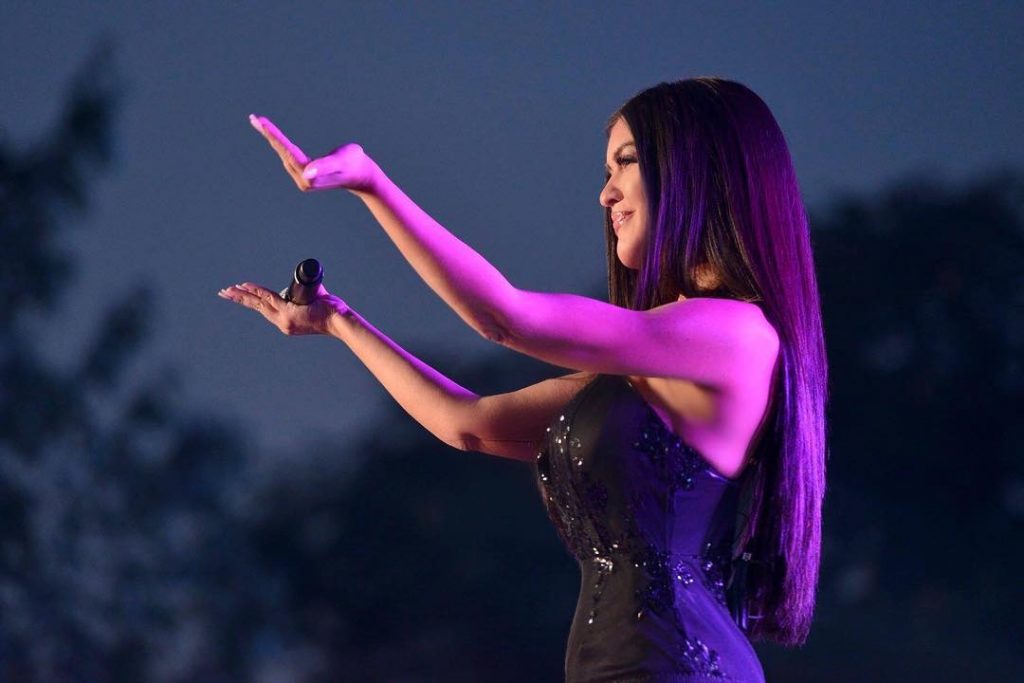 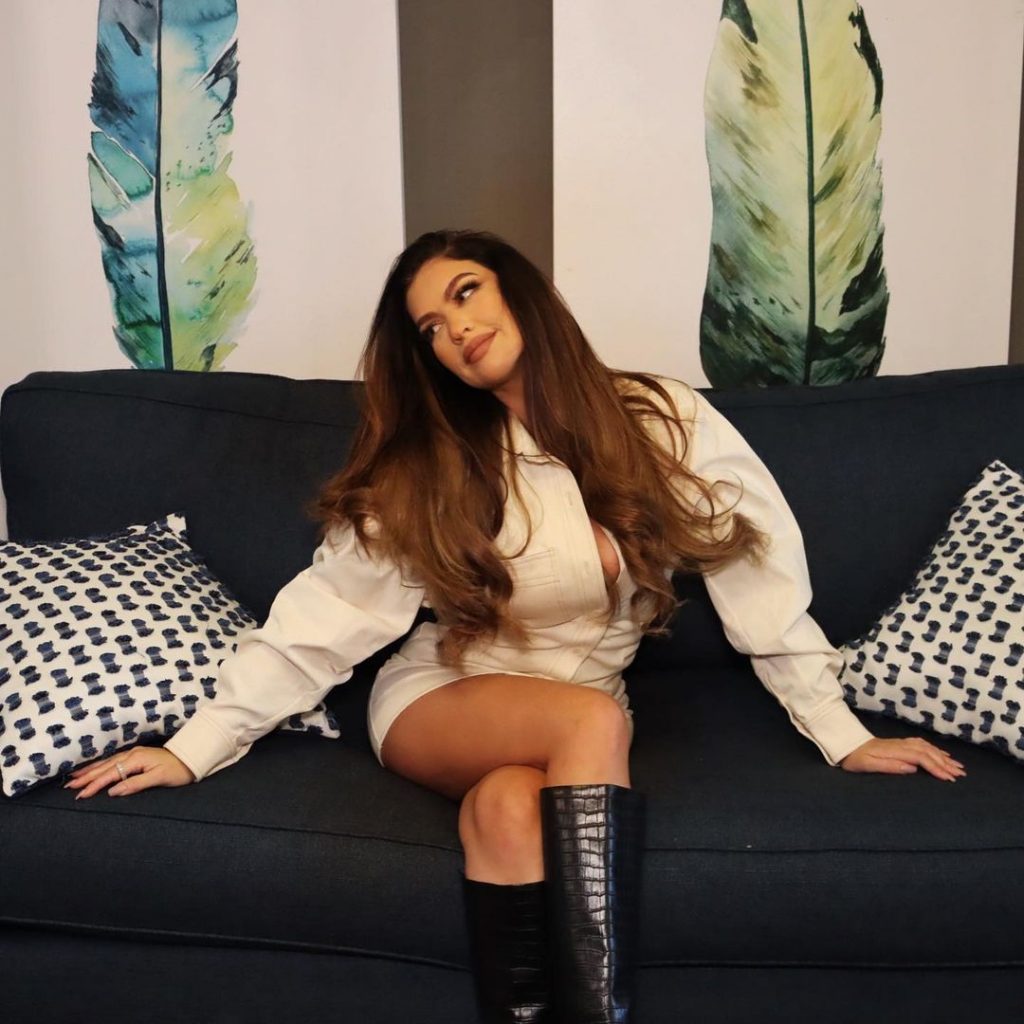 She has also become a strong advocate for the LGBTQ+ community, inspiring all to stay true to who they are and participating in activism initiatives worldwide. As she continues to perform internationally, Mia is constantly working on new music and released her best-selling book, Boss Up Your Life: A Girl’s Guide to Her Dream Career that debuted in NYC’s Times Square.